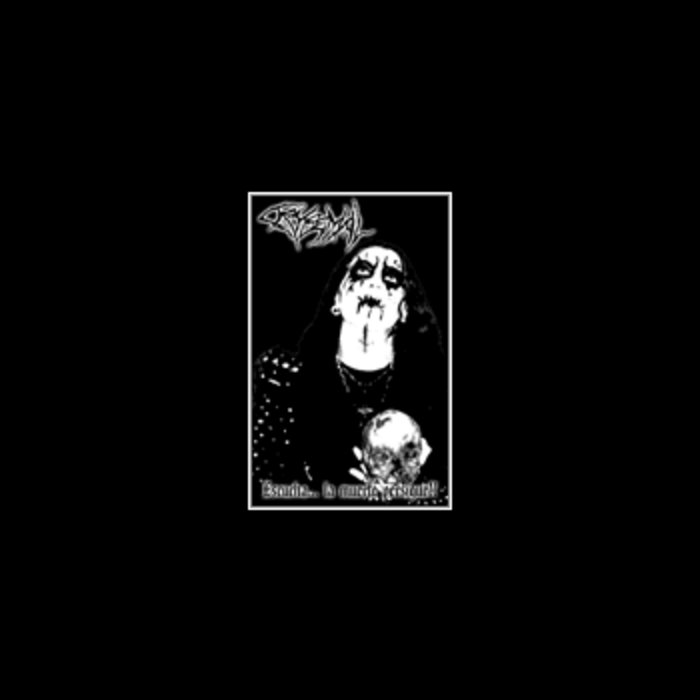 The digital is not available even for playing because the band asked not to.

Re-released by War Productions to 666 copies on MC.
Recorded in February 2002


If you want to buy the tape please email us.
warproductions@gmail.com

It is true that it is a demo, but it is also true that, if a good morning starts in the morning, then Cryfemal will hardly make their way. The voice is rigorously distorted and at times screams in a piercing and hallucinatory way. Anyway, some pleasant moments the Cryfemal are able to give them, but few remain. There is little else to say, the lovers of the genre will perhaps be able to skip the idea of ​​contacting the band and taking possession of “Escucha… La Muerte Persigue!”… By metalitalia.com⁠
⁠
metalitalia.com/album/cryfemal-escucha-la-muerte-persigue/⁠